New research published today shows European photonics is growing at more than double the rate of global GDP – outperforming EU GDP and EU industrial production by three and five times, respectively. Present in many high-end, next-generation products, photonics technologies have proved to be long-term drivers of growth through their indispensable role in future markets.
Photonics – the technology and science of light – is one of the most resilient and fastgrowing industries in Europe, outperforming many other market segments according to the new ‘Market Research Study – Photonics 2020’ by deep technology research group Tematys. Key to several mega markets – including Industry 4.0, Digitisation, Quantum, AI, IoT – European photonics have enabled many market segments and applications to flourish ranging from Space, Healthcare, Environment, and Defence to Security Telecoms.
The study delivered a glowing report on European photonics from 2015 to 2019: the industry grew at a CAGR of 7% per year and was worth €103 billion at the latest count in 2019.

Adding over 30,000 jobs to its workforce, the European photonics’ industry outperformed the manufacturing sector across the entire European continent in terms of employment.
With more than 390,000 employees – an annual growth rate of 2.1% – EU photonics grew twice as fast as European Manufacturing for the EU28 (around a 1% CAGR).
Revenue growth for this same period in Europe (7% per year) was three times that of the entire European GDP (2.3%/year) and almost five times the growth of the European industrial production (1.5%/year).
Photonics21 Vice President Giorgio Anania said: “The European photonics industry is thriving, and this study confirms that light technologies have a proven track record as a long-term driver of growth not only in Europe but also across the world.
“With a global growth rate of CAGR 7 %, photonics is growing faster than many other hightech industries, for example, the IT industry (4.5%), Medtech (4.9%), and Microelectronics (4%).
Thierry Robin from Tematys said: “Our analysis shows that European photonics is currently seeing the transformation of its manufacturing processes with significant impact on jobs and skills.”
“While it may not be immediately apparent, photonics is a key enabling technology present in every next-generation innovation, in almost every industry. Not only is photonics dramatically improving our next generation health diagnostic tools and manufacturing industries but also enabling green technologies that operate with noninvasive, clean, harmless particles of light.”

From 2015 to 2019, Europe maintained a clear second position in the global photonics market against fierce international competition. Although Europe and North America had held a joint 16% global market share in 2015, the new research showed Europe had nudged slightly ahead to 16%, with North America on 15%. China continued to dominate with 29% of the global market share – Europe (16%), North America (15%), Japan (13%).
The study revealed several core market segments where Europe has a firm market share. While Europe had an average market share of 16% for all markets, in Industry 4.0 for example, Europe had a CAGR of 40%. In Optical Instrumentation, Europe had a CAGR of 38%, while in large instruments & space the CAGR was 33%.
Industries with smaller CAGR, but still above the 16% EU average, included Defence and security 22%, Agriculture and Foods 21%, Healthcare and Wellness 20%, components and materials 19%, Mobility, Environment, Energy & Energy Lighting, and Telecommunications all with 17%.
R&D spending was considerably high in the European photonics industry: looking at a selection of large and medium-sized companies from several different countries that operate in all market segments, the average R&D intensity was 10.4% investment. This R&D intensity was more than double the 4% standard (from 1,000 EU and UK companies with the most extensive R&D). For EU photonics SMEs, the R&D intensity was even higher at around 15%.

The Global Picture
Currently outperforming several high-tech industries, photonics is growing at twice the rate of global GDP.
Growing to a global market size of €654 (~$790) billion in 2019, the research shows photonics managed to grow at a CAGR of 7%. Following this continual CAGR at a conservative 6% projection forward, the Tematys study shows that the global photonics industry will reach €900 billion ($1 trillion) by 2025.
The expansion and continual growth in light science are partly due to its ability to serve many related and unrelated products like sensors, camera and imaging systems, communication, displays, smart lighting, photovoltaic systems and laser production.
The study shows that photonics is participating directly in future societal challenges across the world, such as digitalisation of production and society, Health and well-being, Sustainable development and Environment, Photonics for Consumers IT, Medicine & Biology, Environment, Lighting & Energy Industry 4.0. 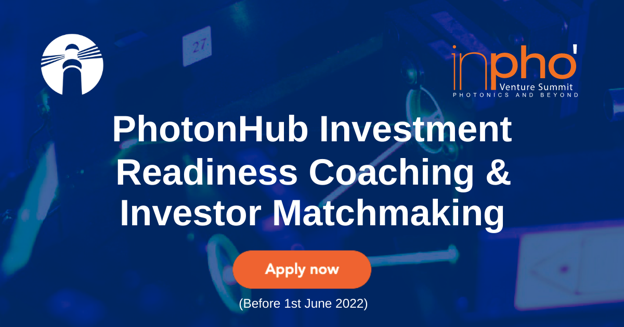 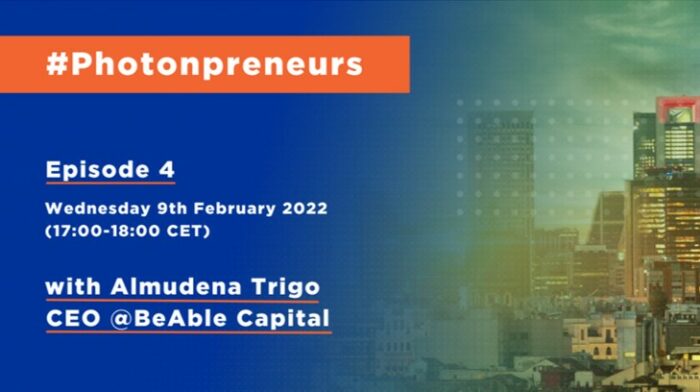 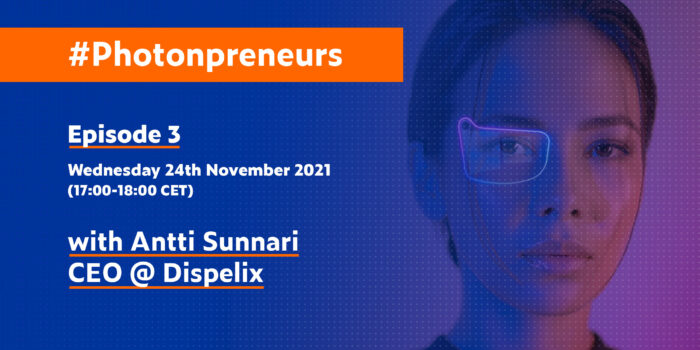 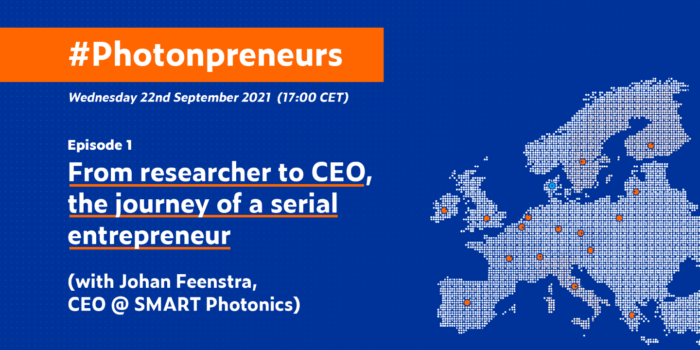 #Photonpreneurs – From researcher to CEO, the journey of a serial entrepreneur (with SMART Photonics’ Johan Feenstra) 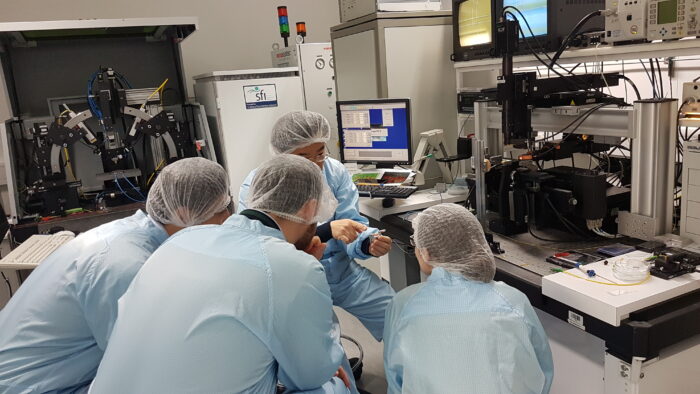 PhotonHub Europe secures €19 million to boost SME growth and ensure Europe’s global competitiveness.
More news
We use cookies on our website to give you the most relevant experience by remembering your preferences and repeat visits. By clicking “Accept All”, you consent to the use of ALL the cookies. However, you may visit "Cookie Settings" to provide a controlled consent.
Cookie SettingsAccept All
Manage consent

This website uses cookies to improve your experience while you navigate through the website. Out of these, the cookies that are categorized as necessary are stored on your browser as they are essential for the working of basic functionalities of the website. We also use third-party cookies that help us analyze and understand how you use this website. These cookies will be stored in your browser only with your consent. You also have the option to opt-out of these cookies. But opting out of some of these cookies may affect your browsing experience.
Necessary Always Enabled
Necessary cookies are absolutely essential for the website to function properly. These cookies ensure basic functionalities and security features of the website, anonymously.
Functional
Functional cookies help to perform certain functionalities like sharing the content of the website on social media platforms, collect feedbacks, and other third-party features.
Performance
Performance cookies are used to understand and analyze the key performance indexes of the website which helps in delivering a better user experience for the visitors.
Analytics
Analytical cookies are used to understand how visitors interact with the website. These cookies help provide information on metrics the number of visitors, bounce rate, traffic source, etc.
Advertisement
Advertisement cookies are used to provide visitors with relevant ads and marketing campaigns. These cookies track visitors across websites and collect information to provide customized ads.
Others
Other uncategorized cookies are those that are being analyzed and have not been classified into a category as yet.
SAVE & ACCEPT
Powered by